I've got a week's worth of food and water and a lot of Gatorade. I have coffee, filters, sugar, evaporated milk and sweetened condensed milk. I have two cans of Coleman fuel for my stove. I also got a lot of no cook food.

I bought a Coleman propane lantern, two sets of mantles and three tanks of fuel. I can return all of that next week if I don't use it.

I found some nifty half size glow sticks in cool colors that were cheap. They'll get used at Kerrville if we don't need them before then. We have tons of candles and candle lanterns. We also have plenty of batteries, and two battery operated radios. Both vehicles are gassed up.

And we have Monopoly, Battleship, Mummy Math, the Teenage Mutant Ninja Turtle board game, two decks of playing cards and tons of crayons and paper.

I hope the storm looses it's oomph before it hits the coast. But if it decides to visit Austin, I'm as prepared as I can be.


"If you have a one-story building, you should be able to see the roof by Saturday.
Forecasters
are saying if Hurricane Rita makes landfall as a Category 3 storm late
Friday, Sept. 23, in the area of Matagorda Bay – which is their best
guess at press time – Port Aransas will probably see a 10-foot storm
surge on top of high tides.
The highest point in the city is 11 feet, engineers say." 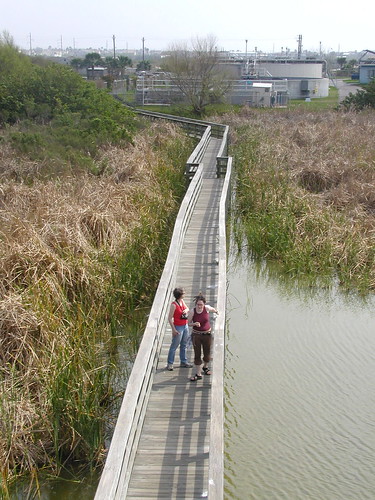