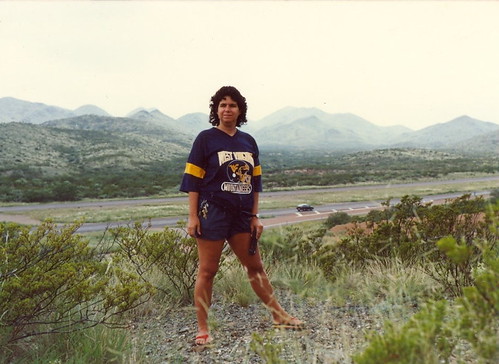 Some Lunar landing conspiracy theorist confronted Buzz Aldrin and called him "a liar, a coward and a thief." Buzz decided to give the guy a lesson in manners.


Here it is from another angle:


Ya know, I believe in treating conspiracy theorists gentle, but you gotta get their attention first.

From Wikipedia's Buzz Aldrin entry, "On September 9, 2002, filmmaker Bart Sibrel, a proponent of the Apollo moon landing hoax theory, confronted Aldrin outside a Beverly Hills, California hotel. Sibrel said "You're the one who said you walked on the moon and you didn't" and called Aldrin "a coward, a liar, and a thief." Aldrin punched Sibrel in the face. Beverly Hills police and the city's prosecutor declined to file charges. Sibrel suffered no permanent injuries."