If all of the people who did not believe that Jesus Christ was born the son of God and was sent here by God to save mankind, if all nonbelievers were removed from the US (or the whole Earth), nothing would change. The people who were left would still be fighting with each other about whose interpretation of the Bible is right, about how God wants people to behave, and about who God loves. There would still be people trying to pass laws to create a safer space for their specific doctrine. There would still be wars fought about religion and people would still be killed because of what they believe.

The same is true for a lot of other religions as well, because it's not the specific religion that's the problem, it's the mindset. 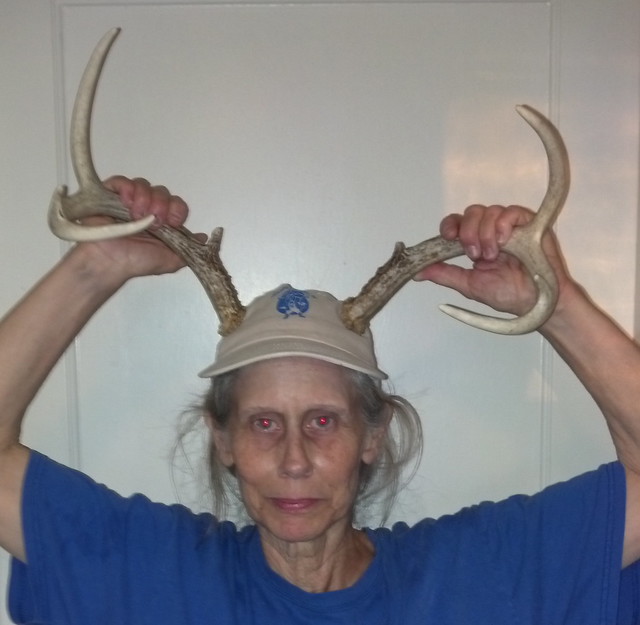